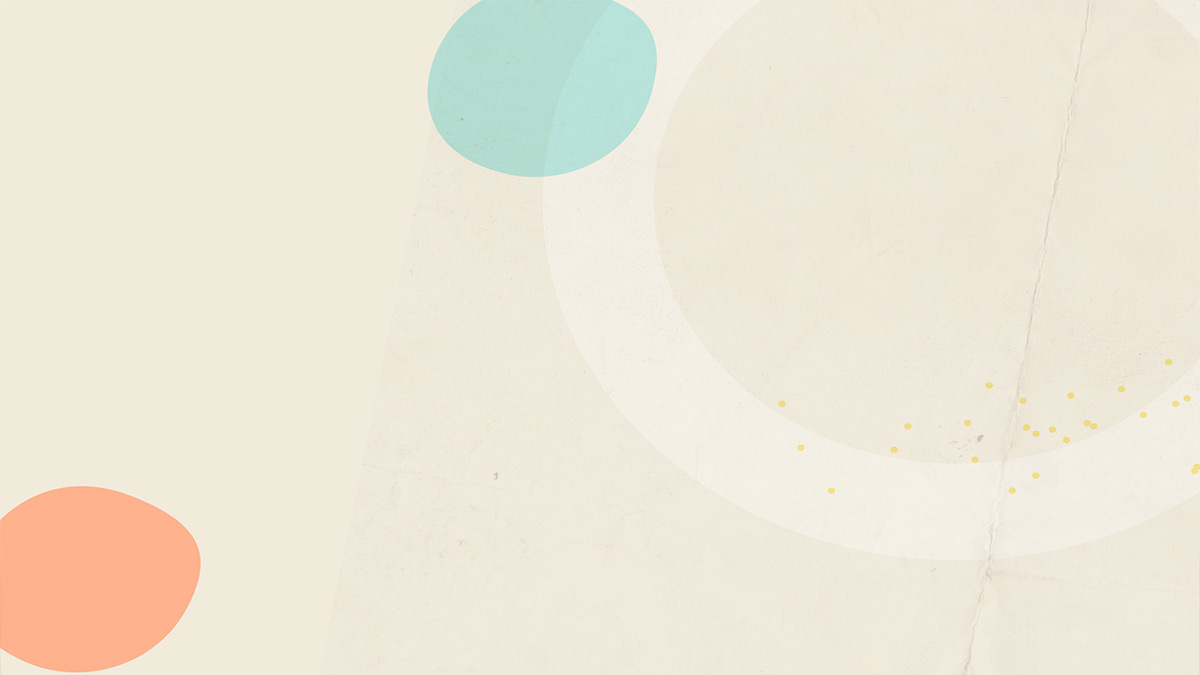 For information, accreditation or any other media inquiry:

Regeneration Canada's main office is located on unceded Indigenous lands. The Kanien’kehá:ka are recognized as the custodians of these lands and waters. Tiohtiá:ke/Montreal is known as a historic gathering place for many Indigenous peoples.

Regeneration Canada is committed to taking action to regenerate land and water while acknowledging and respecting Indigenous knowledge that ensures thriving for all beings.

We are dedicated to continuously educating ourselves and the communities we serve about the true history of this place.